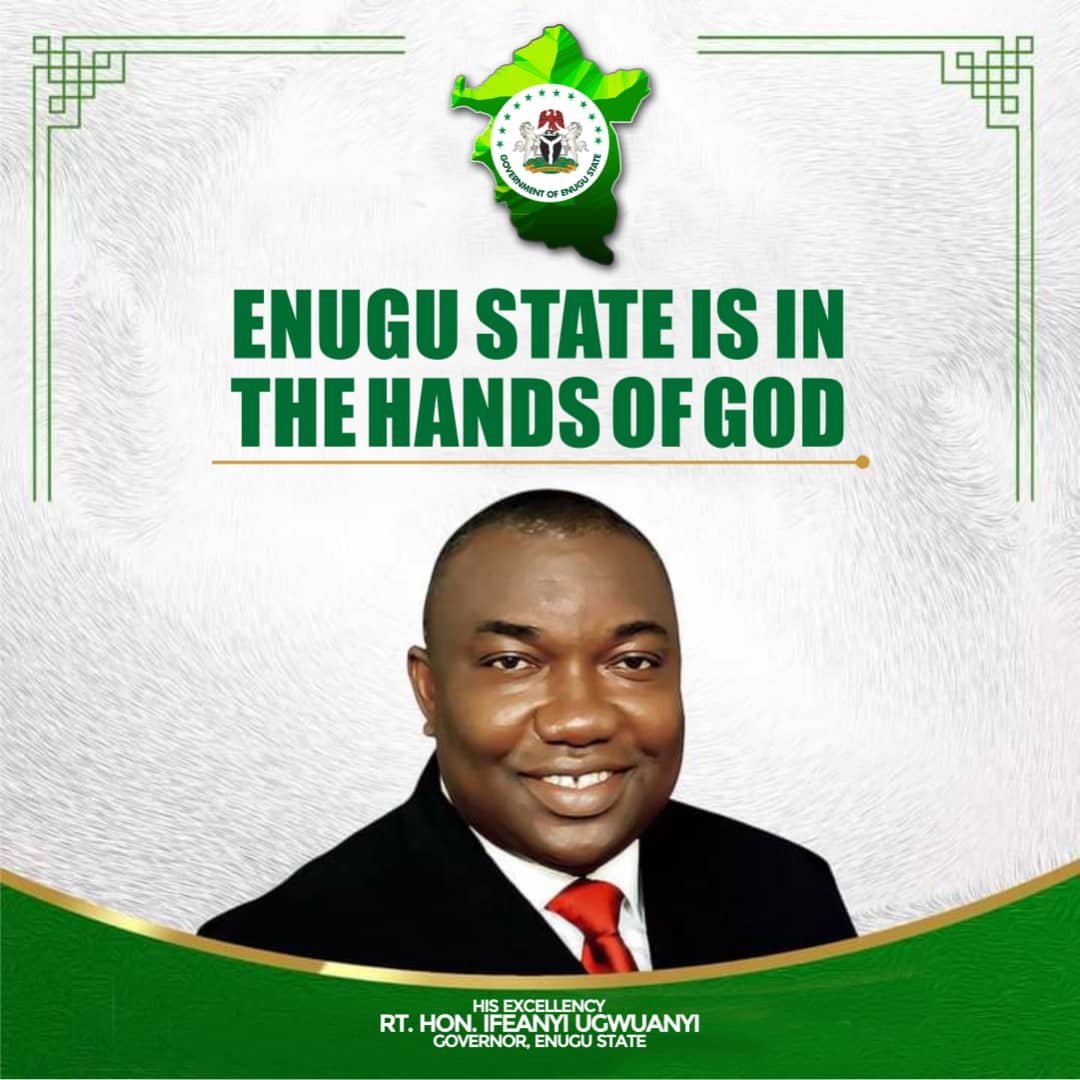 In furtherance of his administration’s concerted efforts towards safety of lives and property in #Enugu State, #Governor Ifeanyi #Ugwuanyi has approved the installation of fire extinguishers in primary and secondary schools in the state.

The installation, according to the Enugu State Chief Fire Officer, Engr. Okwudiri Ohaa, will commence with 216 units of 6kg DCP fire extinguishers for 18 segcondary schools cut across the six educational zones in the state.

The State Chief Fire Officer, who made the disclosure during the training workshop for staff of the Post Primary Schools Management Board (PPSMB) and students of College of Immaculate Conception (CIC), Enugu, explained that the governor approved the training of students as well as teaching and non-teaching staff of schools in demonstration of his proactive disposition to safety of lives and property.

He said that fire extinguishers were equally installed in the New State Secretariat buildings among other public places, stating that “this training programme which cut across markets, filling stations, industries, institutions has come to the turn of secondary schools”.

At the PPSMB’s headquarters in Enugu where the fire prevention training for the staff of the Board took place, the Permanent Secretary, Evangelist Dr. Favour Ugwuanyi, thanked Gov. Ugwuanyi for his unrelenting efforts in ensuring safety of lives and property in the state.

She noted that the vision of the governor to extend fire prevention enlightenment campaign to schools was unprecedented and a great step towards safeguarding the lives and property of students and staff of educational institutions in Enugu State, stressing: “Since I was born I had never been a party to where the issue of fire prevention was being taught”.

The PPSMB Permanent Secretary revealed that 294 secondary schools will benefit from the training, pointing out that the governor’s transformation agenda in the fire sector has reduced the negative effects of fire outbreak to the barest minimum in the state.

Speaking after the training of the students of CIC, Enugu, the school principal, Rev. Fr. Hilary Mgbodile, expressed delight at the demonstration of transparent and proactive stewardship by Gov. Ugwuanyi’s administration.

The Principal commended the state government for packaging the programme to enlighten the public especially the school children and staff on fire safety and prevention, noting that “this issue of fire outbreak was a source frustration to many schools”.

According to him, “Personally, I have learnt a lot from this and you could see the reactions from the students especially when you went practical.

“So I want to salute the initiative and salute our governor (Ugwuanyi) for sponsoring this kind of life-saving project. It is really something worthwhile and I thank all who have participated. We are so much grateful”.