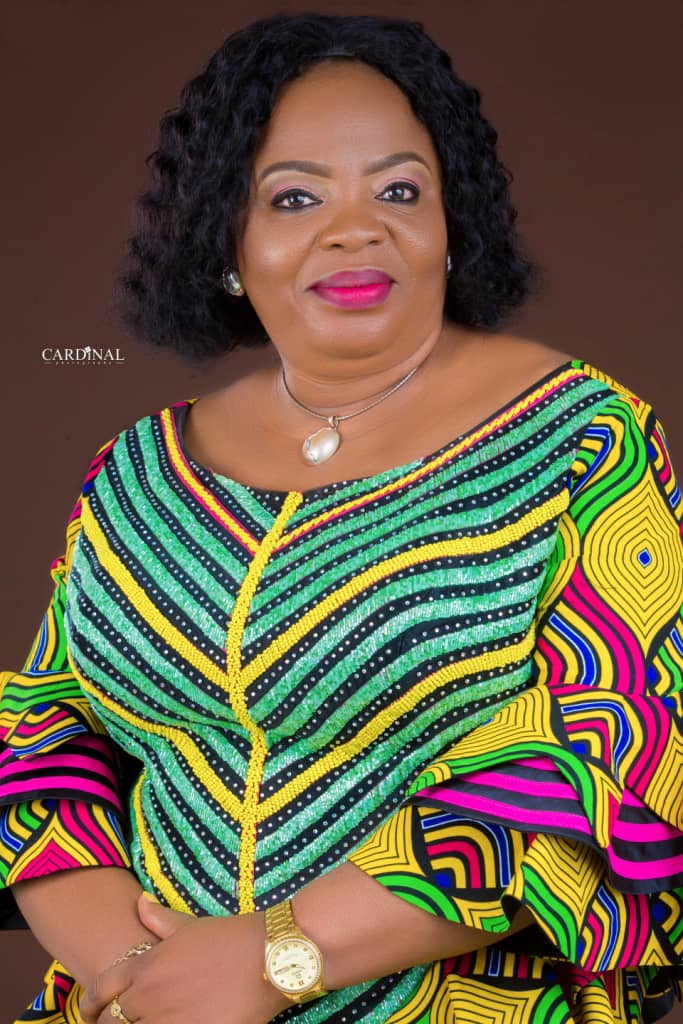 Speaking at the event, the Hon Commissioner for Education, Prof. Uche Eze appreciated the retirees. He stated that his success in the ministry was, to a great extent, a product of their hard work and cooperation. While acknowledging the wonderful contributions of all the retirees, he particularly thanked the retired Permanent Secretary, Mrs. Nwanneka Onah and immediate past Executive Chairman of PPSMB for their humility, dedication and excellence in service delivery.

The STVSMB chairman Elder Dr. G.O.C Ajah , commended Mrs. Nwanneka Onah for her humility. He said that she has been a blessing to the ministry, the directors and to educational sector in general.  In his own words, the Director Administration and Supplies, Mr. Chukwudi Onah described the retired Permanent Secretary as MOTHER GENERAL, the best of all the permanent Secretaries he had worked with. The Permanent Secretary, Mrs. Nwanneka Onah and  the former Chairman PPSMB,  Barr. Nestor Ezeme represented by Director Accounts  PPSMB , Chief Onu Chukwu  received Awards of Excellence from the Ministry.

The Permanent Secretary Rtd, Mrs. Nwanneka  Onah thanked the ministry for the honour bestowed on her and also thanked God for granting her good health. She encouraged the staff to prepare for retirement so that it will not take them unawares. Also present at the event were, the Directors of the ministry, the ZLEs and  the Deputy Director Executive Council Secretariat, Government House, Chief Ifeanyi Onah  who contributed immensely to the success of the event.